From animals to humans: an ideal channel for viruses

Viral diseases still represent the greatest cause of death in humans today, and constitute a real obstacle to development. On one hand, new viral diseases are constantly appearing following transfer from animal sources, namely in tropical regions. On the other hand, despite the existing means of control, the burden of chronic viral diseases remains extensive. Finally, other diseases reappear following changes in the environment or in the balance between the pathogen and its host. The EDIFICE department offers multidisciplinary research from an interventional perspective based on improving knowledge of the appearance and spread of viral diseases in humans, the fight and prevention against epidemics, as well as the treatment of viral infections and their consequences. 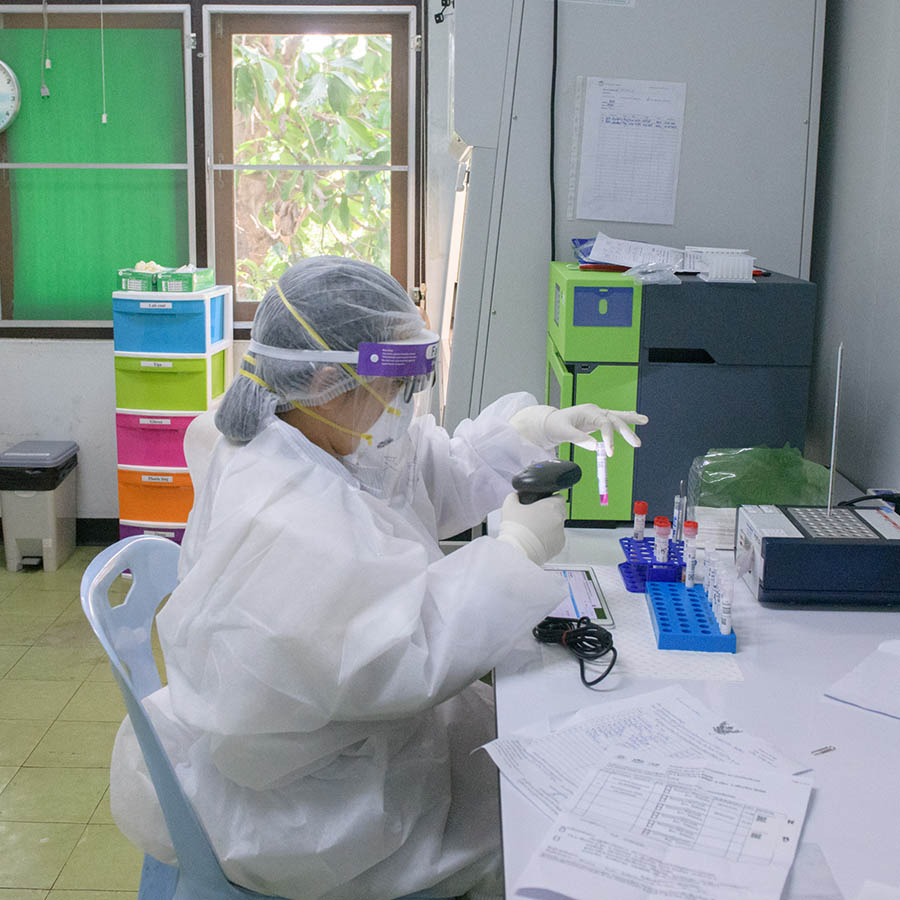 To understand the emergence and spread of viral diseases affecting populations in tropical regions with a view to eliminating human-to-human transmission. 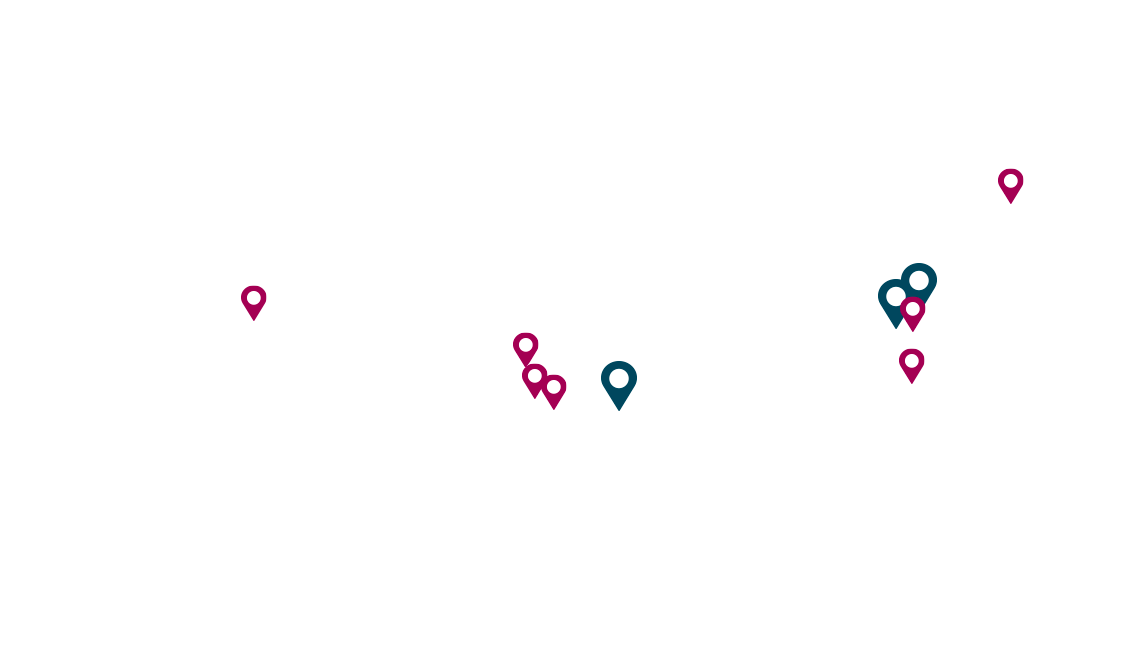 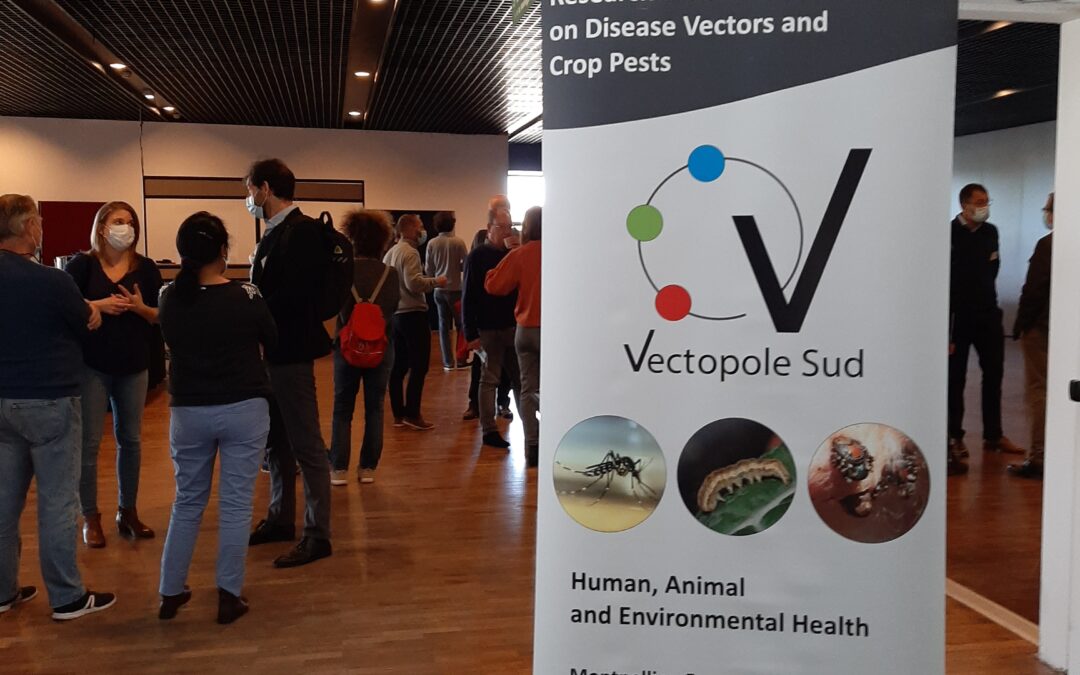 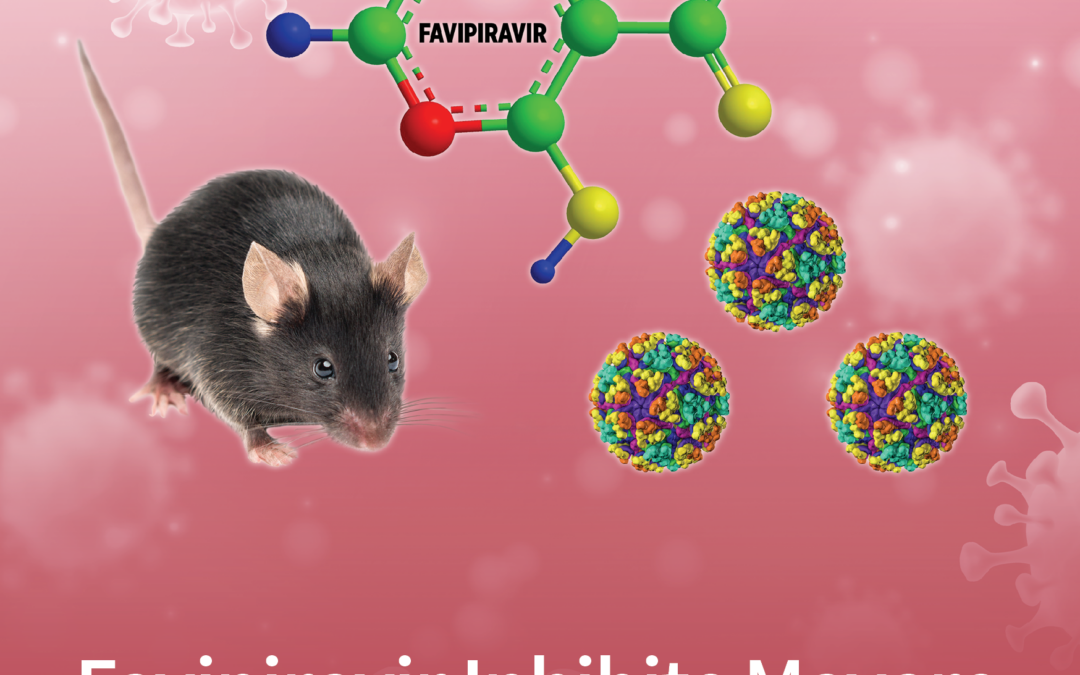